Any cultural and business development in Las Vegas is a good thing in our sputtering economy.    But the Smith Center 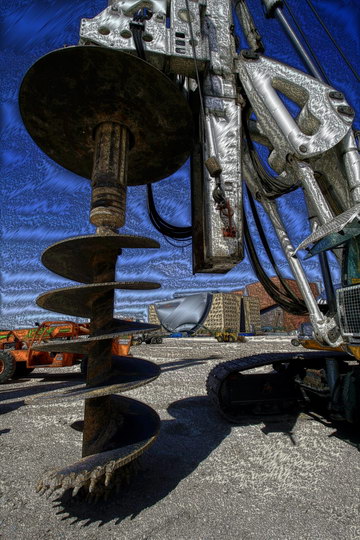 for the Performing Arts groundbreaking ceremony at the newly named Symphony Park yesterday in Las Vegas wasn’t just any commonplace development- it provides a significant cornerstone to energize the Las Vegas economy, not just when it opens early 2012, but all during the building crescendo.

“This is being built to be here for the next couple of hundred years and that’s significant in a town that has a tendency to blow things up after 30 to 40 years,” said Don Snyder, the center’s chairman told approximately 150 invited guests, including Fred W. Smith and wife Mary, the namesake for the center.

The Las Vegas Philharmonic and Nevada Ballet Theatre will be permanent residents of the center.

The center will be anchored by a 2,050-seat main theater and includes an education facility, a cabaret theater and space for children’s and community events.

Asked afterward about those skeptical of the money spent on the $485 million center and its cultural mission in a city that struggles to get past of its “Sin City” reputation, Las Vegas Mayor Oscar Goodman had some choice words for skeptics: 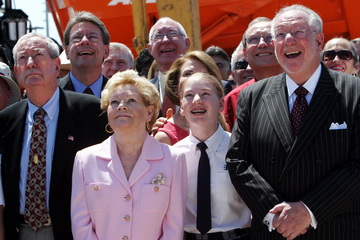 “To those people I say, we have a lake out there, they can jump in it.  And I’d put the cement on their feet…This is the equivalent of getting an NFL franchise…We still want to have great entertainment and hotels and food and bring in tourists, but for people who live here, these are things that make a world-class city.”